The most surprising way Kevin Durant has impacted the Warriors

Halfway through the 2016-17 season, we’ve witnessed plenty of surprises. The dominance of Kevin Durant and the Golden State Warriors isn’t one of them.

However, what is surprising is Durant’s defense this season. The 6-foot-9 Durant has become a rim protector, averaging a career-best 1.7 blocks per game. That’s better than four guys who were top-10 in blocks last season. Better than a bunch of guys, actually. Guys like …

That last one is significant because rim protection is what everyone thought the Warriors were sacrificing when they dealt Bogut to Dallas to clear the way for Durant. But the Bogut-less Warriors have experienced no significant drop-off in their defensive efficiency, ranking fourth in the NBA — same as last season.

So Durant is leading the team not only in scoring, but also shot-blocking, and the Warriors aren’t missing a rim protector like we thought they would. 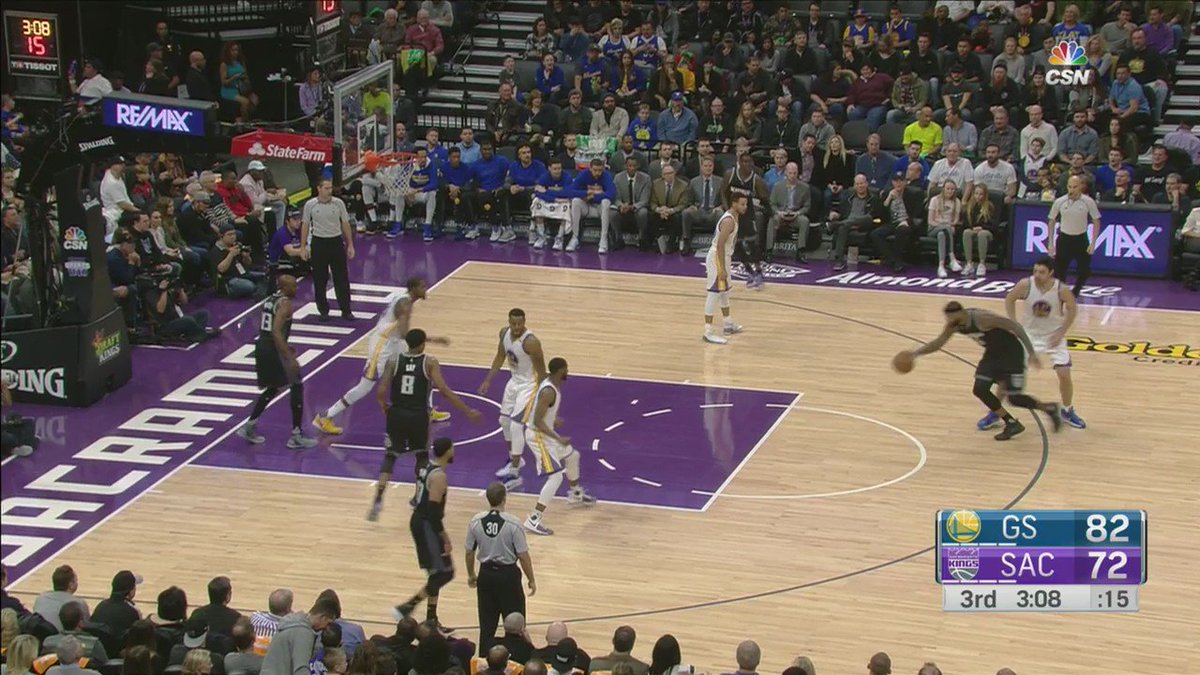 PLAY OF THE NIGHT! Durant block, Zaza pass and Stephen Curry with the crafty finish. #NBAVote

No wonder Durant will be joining Zaza Pachulia at the All-Star Game.

Takeaways from all of Saturday’s EPL action, as Chelsea, Arsenal and Spurs dominate